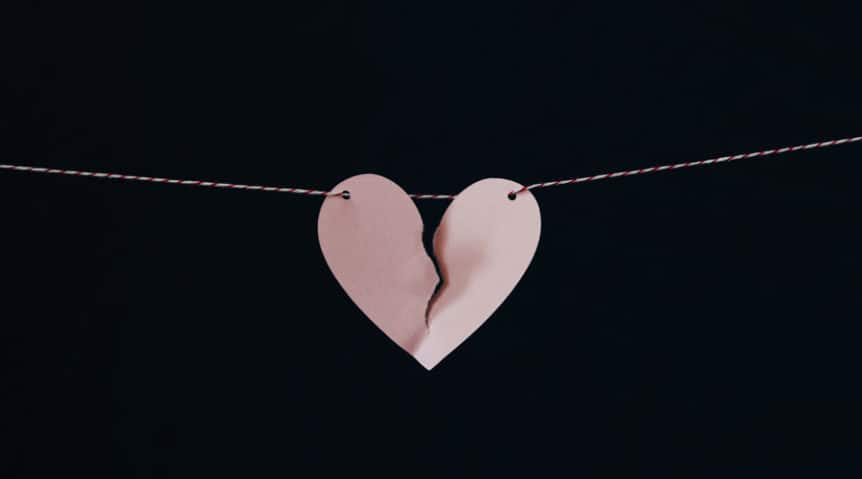 With heart disease alone being a major cause or factor in nearly 1 in 4 deaths in America alone, obviously there are a large number of people living their day-to-day life with heart conditions.

But then we hear about and see Tasers and the shocks they deliver. This makes those with a heart condition wonder, “How would that affect me?” “Am I in more danger because of my heart?”

This article will answer that and more:

How do our hearts work?

Hearts mostly consist of muscle, and it’s the muscles of the heart contracting and relaxing that pumps blood through our bodies. All muscles contract and relax due to electrical signals, normally generated and then sent out by individual cells which signal the cells nearby to behave in a similar manner.

The process is incredibly quick, with charges being sent back and forth with every beat.

Most importantly for the heart- there is a certain rhythm to it. This pumps our blood through our bodies at the rate it is needed.

Deviation from this rhythm or having a heart that incorrectly transmits or receives electrical implants may result in you having to have a defibrillator or pacemaker surgically. All the cells must respond and receive the signals at the proper time to ensure the whole set of muscles act in tandem to keep you alive and healthy.

So it is completely understandable if you have a heart condition, and are worried how a sudden electrical impulse could affect your health.

What is a Taser?

A taser is a handheld device, shaped similarly to a handgun, which uses compressed nitrogen to fires two darts randing from approximately 9 to 14 millimeters into the target. These darts are connected by a wire to the device, which functions as a generator and the source of the electrical charge.

The charge travels through the wires, using the target that has been struck to complete the circuit. The target then normally has approximately 1,200 volts of electricity conducted through the body (although depending on the model, as much as 2,500 volts).

The target usually receives several seconds of short electrical pulses for several seconds. Shocks are delivered in short cycles just microseconds long. The duration of the overall window to receive these shocks depending on who is wielding the Taser.

The Taser was designed to be a non-lethal weapon, to cause someone to simply drop to the ground. They’ll also drop all defenses.

It’s often used by police officers and other security personnel in circumstances where firing a gun would be very dangerous (ex, in the event of a plane hijacking), or where the situation does not require deadly force, but a potential threat needs to be subdued.

Tasers are sold by Axon, formerly TASER International. Due to early designs involving gunpowder to propel the darts, they have historically advertised to police forces, although their eventual redesign of their products to use compressed gas has allowed for them to market more broadly to the public, particularly in the self-defense field.

What happens when you’re tased?

What happens after and during this is going to vary slightly due to the differences of the composition of your body, and there’s a chance it doesn’t properly deploy due to the darts being stopped by a heavy fabric and such. But, on a successful hit, for the most part, it will surely:

For a more complete information on what the human body experiences when tased, consider reading up on it here.

But wait! The heart is a muscle! It’s going to be affected as well!

Luckily, your heart does have its own built-in mechanisms to correct improper charges and regulate itself even in the event of a sudden shock, but it’s not infallible.

So, what is the danger of being tased with a heart condition?

Everyone’s body is different, and there are many different kinds of heart conditions.

The heart is a complex organ, and the fact of the matter is that even a small element out of place or malfunctioning can result in negative effects on your health.

A single vein having a blockage, a small patch of tissue not responding properly to the electrical currents naturally occuring in the heart, and the situation can easily snowball to the point requiring hospitalization. And the situation can escalate in a matter of minutes or seconds, depending on the circumstances.

However, seeing as how even a healthy human can theoretically develop heart problems such as arrhythmia (when the heart is unable to beat in the proper rhythm) and if shock is delivered at the right moment of the heart’s cycle, it could possibly send them into the beginnings of a cardiac arrest.

It’s very clear that being tased could possibly at the very least aggravate the symptoms of a heart condition. This has of course sparked concern, particularly as a weapon designed to be non-lethal still resulted in the deaths of those it was deployed upon.

Studies are ongoing of course, but there is still significant evidence regarding the dangers of tasers.

Factors that contribute to health risk

There are two main factors which contribute to the health risk of being tased with a heart condition:

The American Heart Association conducted a study of eight cases where it seemed that being tased cause for the subjects to experience a cardiac arrest – a sudden cease in heart function. After examining the data found from autopsies, the study concluded that the tasing did indeed induce cardiac arrest.

What’s notable is that several of the subjects were found to have signs of heart conditions, or were known to have other risk factors in their lifestyle that could negatively impact heart health (such as drinking heavily).

Tasers are potentially fatal for those with heart conditions, although the deaths are rare.

So, am I in serious danger if I am tased and I have a pre-existing heart condition?

There is a significant risk for your if you have a pre-existing heart condition (or are simply older) and are tased. Hopefully you are never in a situation where you might possibly tased, or recieve a serious shock from another source.

Being tased is never a fun time, but is more dangerous. In short, those with a heart condition run a risk of:

Be safe out there. If you suspect you are about to be tased, notify the person who is about to pull the trigger of your heart condition.

If they are law enforcement, of course cooperate with them however possible to ensure your safety.